The Coalition of Finance Ministers for Climate Action brings together fiscal and economic policymakers from over 60 countries in leading the global climate response and in securing a just transition towards low-carbon resilient development.

Finance Ministers know most clearly the economic consequences of climate change: both the risks posed by its mounting impacts to their economies, as well as, increasingly, the opportunities of climate action which could unlock $26 trillion globally in investments and create 65 million more jobs through 2030. They can also play a leading role by incentivizing climate-informed public expenditure and utilizing climate fiscal tools such as carbon taxes and emissions trading systems to cut emissions and prioritize low-carbon growth. 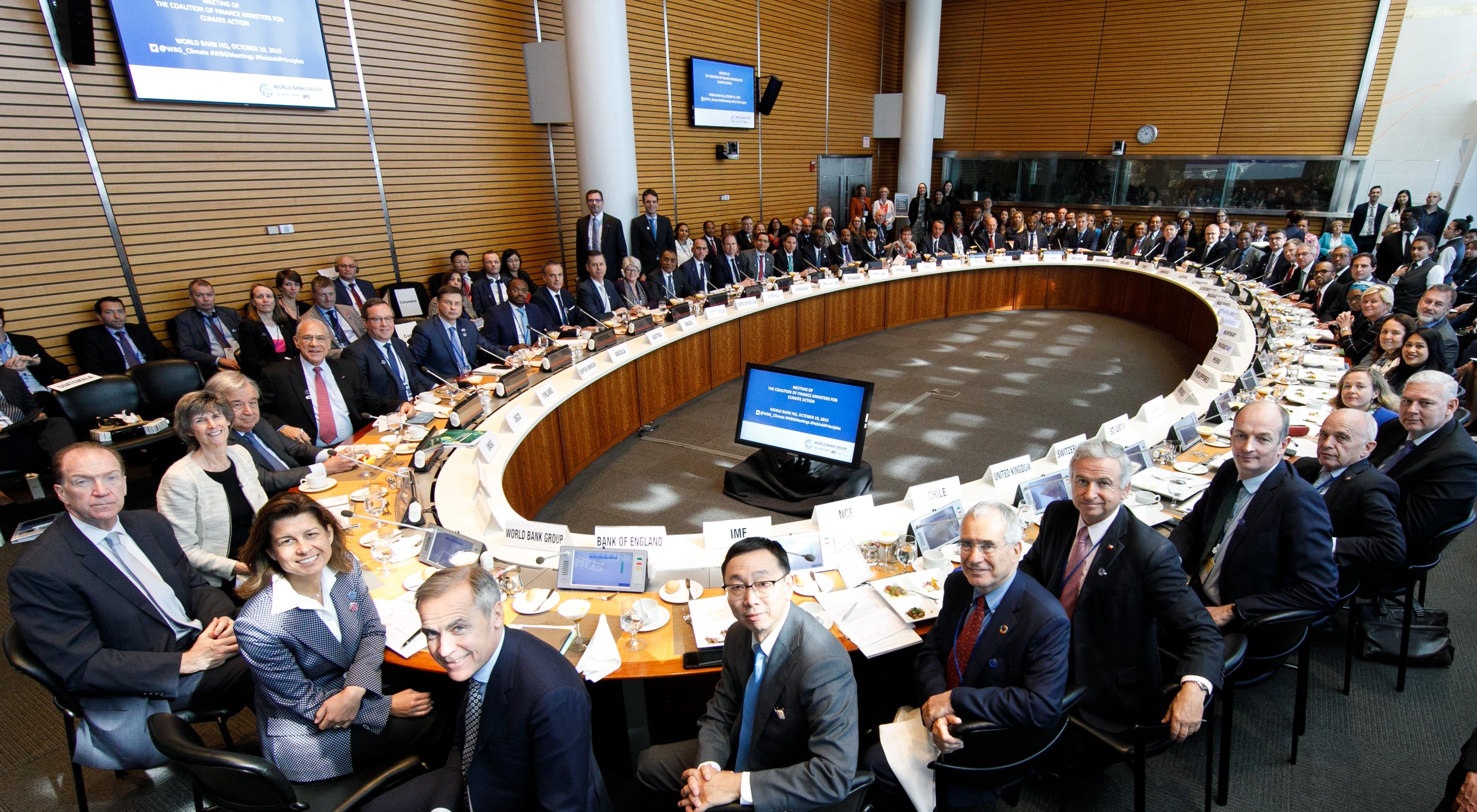 At the 2018 Annual Meetings of the World Bank Group and the International Monetary Fund in Bali, Indonesia, governments from 39 countries came together to boost their collective engagement on climate action. The group recognized the challenges posed by climate change, the unique capacity of the world's finance ministers to address them, and ways in which these efforts could be strengthened. Several governments expressed strong support for the development of a Coalition of Finance Ministers, which would promote cohesion between domestic and global action on climate change, boost ambitions, reaffirm commitments, and accelerate actions to implement the Paris Agreement.

In December 2018, the Finance Ministers of Chile and Finland, supported by a Secretariat hosted by the World Bank and the IMF, agreed to co-lead the Coalition and invited other governments to meet in Helsinki and discuss its structure, focus, and goals for the coming two years. The inaugural Sherpas meeting was hosted in Helsinki in February 2019, bringing together representatives from 19 countries and seven international institutions.

On April 13, 2019, governments from 26 countries joined forces to launch the Coalition of Finance Ministers for Climate Action, which recognized the challenges posed by climate change, the unique capacity of the world's finance ministers to address them, and the ways in which these efforts could be strengthened through collective engagement.

Since its launch, finance ministers from over sixty countries have signed on to the 'Helsinki Principles', a set of six principles that promote national climate action, especially through fiscal policy and the use of public finance. The Helsinki Principles are designed to be aspirational; they are non-binding and are not listed in any order of priority. 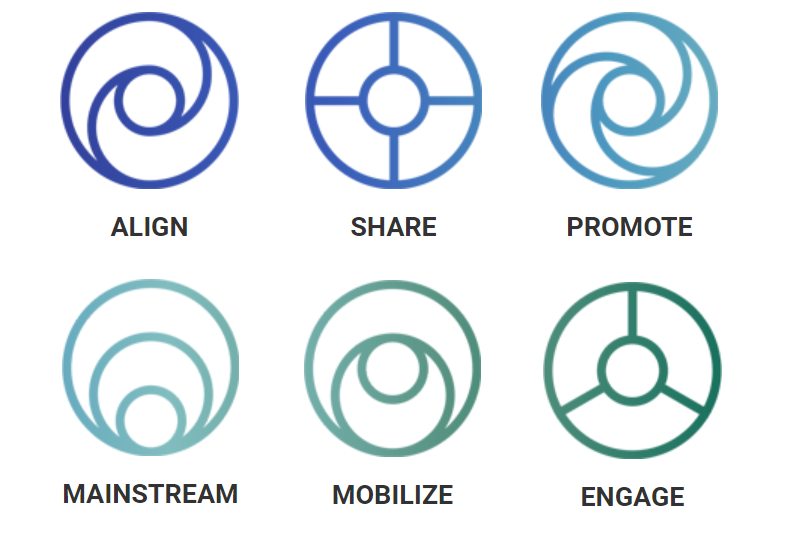 The Coalition will help countries mobilize and align the finance needed to implement their national climate action plans; establish best practices such as climate budgeting and strategies for, green investment and procurement; and factor climate risks and vulnerabilities into members’ economic planning.

In December 2019, at the COP 25 in Madrid, Spain, the Coalition officially launched the Santiago Action Plan, a vision document that outlines the initiative’s strategy in making collective progress on the Helsinki Principles in 2020 and beyond. It reflects Members’ engagement to work actively towards common goals of mainstreaming climate change and lays out in detail the priority work areas and deliverables under the Helsinki Principles.

The Coalition is currently chaired by the Finance Ministers of Finland and Indonesia with a secretariat managed by the World Bank.