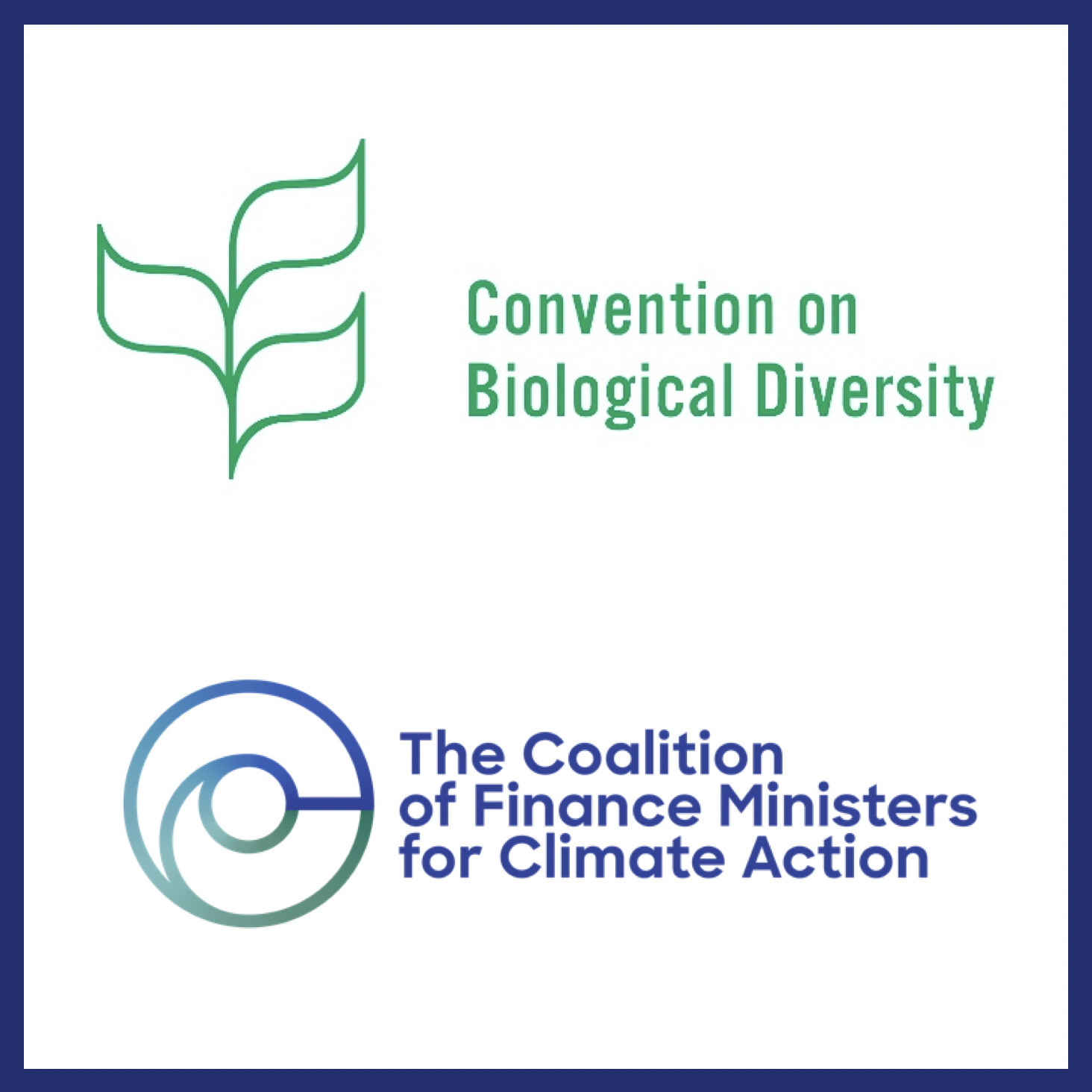 They presented the draft post-2020 Global Biodiversity Framework and discussed efforts being taken to engage the financial sector in its implementation. Giovanni Ruta from the World Bank presented insights from the forthcoming report, ‘The Economic Case for Nature: A global earth economy model to assess development policy pathways.’

A discussion took place on the potential role of MoFs in meeting the targets laid out in the Global Biodiversity Framework. Coalition Members also discussed the potential to raise awareness of actions that can be taken at the climate-nature nexus and implications for the Coalition’s work. The Coalition co-chairs acknowledged that biodiversity has significant relevance to economic and financial stability. Climate change is contributing to the loss of biodiversity and natural systems, which is contributing to further climate change and compromising the resilience of countries to climate impacts.

The co-chairs acknowledged the Coalition should follow the work of the CBD as part of its effort to mainstream climate action into economic policies. Members of the Coalition are starting to look at how the policy levers they deploy can help to identify and manage climate- and nature-related financial risks and economic impacts.