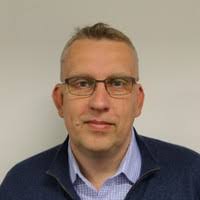 Märt Kivine has been appointed as the new Secretary of the Coalition of Finance Ministers for Climate Action. Mr. Kivine joins the Coalition Secretariat from the European Bank of Reconstruction and Development, where he served as a Board member. Prior to this assignment, Mr. Kivine worked in the Development Economics Vice Presidency and in the Nordic and Baltic Executive Director’s office at the World Bank. He also served as a senior official in the Estonian Ministry of Finance, and as a Deputy Finance Minister acted as the EU Presidency’s Chief Negotiator for the EU's 2018 Budget.